Corniglia, the only village of the Cinque Terre not in contact with the sea, rising on top of a rock promontory.
Its low and wide houses are more similar to those of the hinterland than to the typical coastal houses, evidence that the traditional vocation of the village has always been more inclined towards the land than the sea.

The most important monument of the village is the Church of San Pietro (St. Peter), of gothic-genovese style built around 1350 on the remains of the previous building. The façade of the church, embellished by a marble rosette is enriched by many decorations, amongst which a bas-relief which shows a deer, the emblem of the village.

Also interesting are l’oratorio dei Disciplinati (Oratory of the Disciplined), dating back to 1700 and from which one has a breathtaking view of the sea, largo Taragio, the small main square of Corniglia, real pulsating heart of the village.

Discover with us the settlement of Corniglia 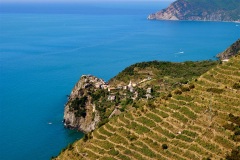 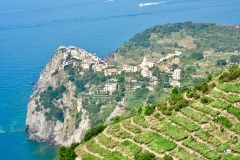 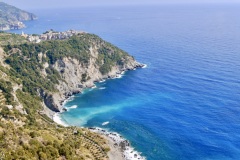 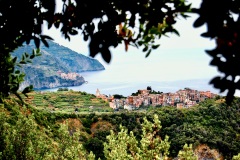 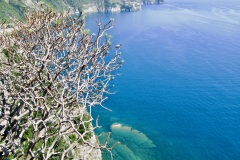 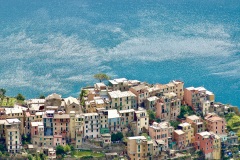 Download our Sentieri app dedicated to the Cinque Terre paths