Manarola, hamlet of Riomaggiore, is a town planning jewel, rich as it is in typical tower houses of Genovese style.

Founded during the XII century, the village probably derives its name from an antique “magna roea”, a large mill wheel present in the village. The first evidence of the village dating back to the year 1200, is relative to the events of the Fieschi, whilst in the XVI century there was news of their strenuous resistance against the pirate raids.

The most important monument of the hamlet is the church of San Lorenzo (St. Lawrence), which was built in 1338, work of the inhabitants of Manarola and Volastra, as testifies the stone on the façade of the church.
The layout with three aisles, whilst the façade is embellished with a rosette of twelve columns.
Also important is the bell tower, detached from the main body of the church, probably because originally it held a defensive role.

Discover with us the settlement of Manarola 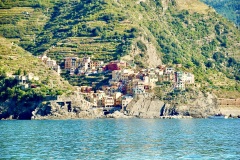 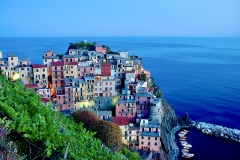 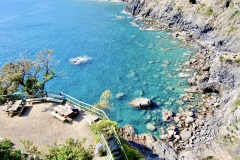 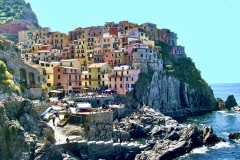 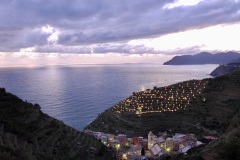 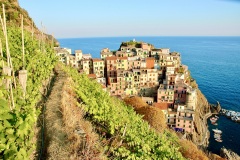 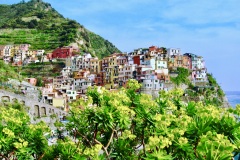 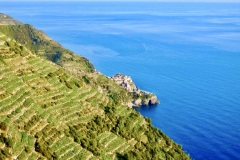 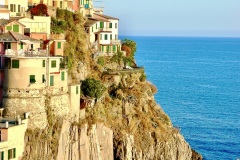