We have the first news of Riomaggiore only in 1251, when the inhabitants of the district of Carpena, spread coast, swore faith to the Republic of Genova.

Between 1200 and 1300 the inhabitants of these settlements decided to go down towards the sea and give life to the village.

A movement which was favoured by the consolidation of the genovese rule which consented to a more tranquil access to the sea on which commerce could develop quickly and safely.

Riomaggiore boasts monuments of great interest, among which San Giovanni Battista (St. Giovanni Baptist), a church erected in 1340 with those central ones double with respect to the side ones (as all the other churches of the Cinque Terre), and l’oratorio di Santa Maria Assunta (Oratory of St. Mary Assumption) which holds a Trittico XV century and a wooden statue of 1300 representing the Madonna (Maria).

Also important is the Castello (castle) which dominates the historical centre.

Discover with us the settlement of Riomaggiore 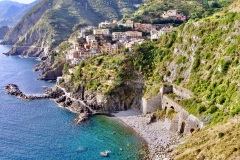 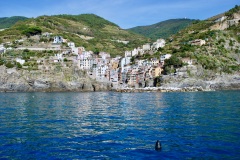 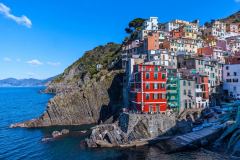 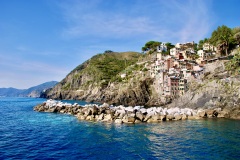 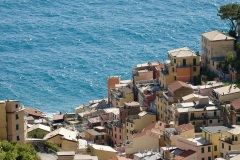 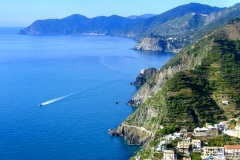 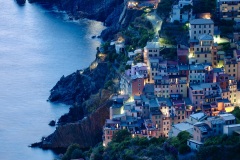 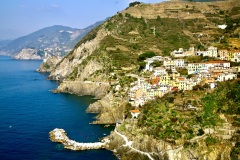 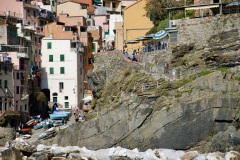 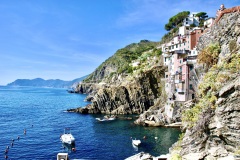